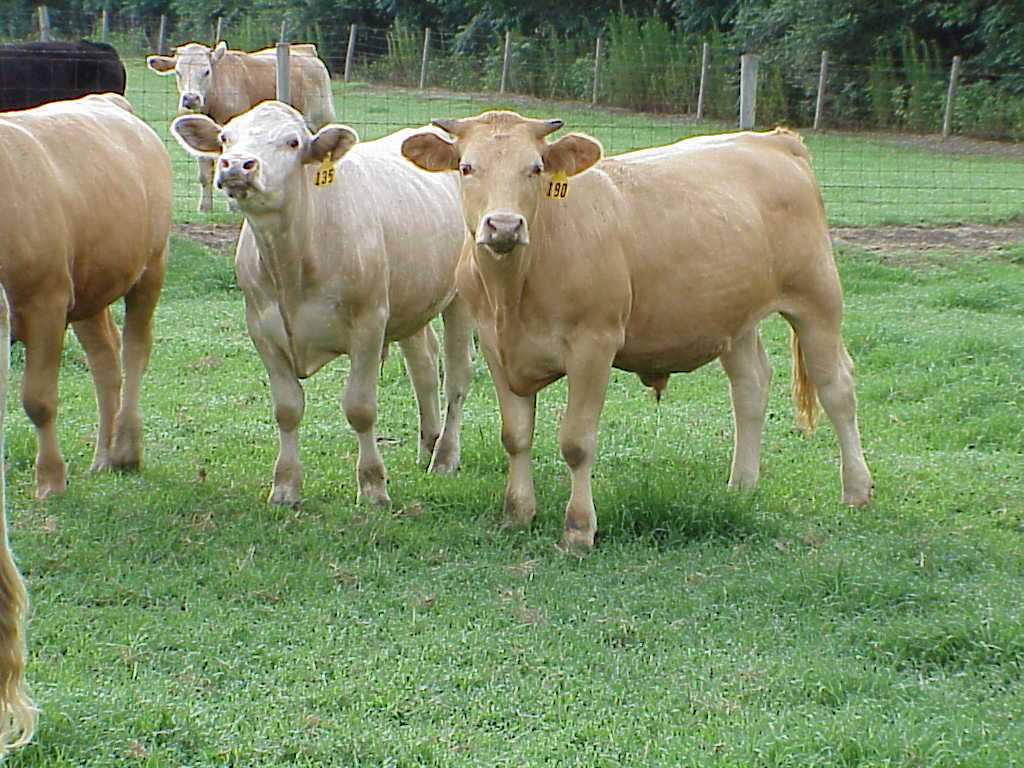 Christ sat on the temple mount teaching and there were those who did not receive his words, for they relied completely on themselves. They were wealthy; two car wealthy. Some had a house they owned, some they rented, they ate meat every day, had an income. They even owned more than two coats and two pairs of shoes.

They could get medical service when they needed it. Dental too. They could choose between 5 grocery store chains. Two kinds of Thai, hell, even two kinds of decent fried chicken. Even their burgers came from cows healthier than the average kid born in the southern hemisphere.

They had never known hunger. The cops came when they called for them, aid cars too. They could play any song, from any era, whenever they wanted, as many times as they wanted. They could vote.

They could buy guns. They could turn the heat up or down. Sit in the shade or not. Plant gardens of whatever suited them. They could even water those gardens as often as they wanted. They could pay neighbor kids to mow their lawn.

They were wealthy and self-sufficient and therefore, they were hard of hearing.

One of them in the front row didn’t have a bible, didn’t need to verify what the Messenger said, he was just there to listen. The messenger was probably right, maybe not, whatever. The rich man’s mind wandered. He thought of all those fools at home, going about their day, lost in darkness out in the world, missing out on the Lord’s service. He was grateful he was chosen, special, different.

The Messenger mentioned liberals and it was always funny. Always spot on. Those progressives, they don’t know their ear from a hole in the wall. What morons. “Thank God I’m not an idiot,” thought the rich man.

Jesus got up to pray. Our wealthy friend heard him ask God to give them courage and the rich man chuckled to himself. He had never feared anything. Nothing. God loved him so much and took such good care of him. Not like the loser on the side of the road of the offramp; that addict under God’s judgement, probably a registered sex offender too, just like that filth living under the Aurora Bridge.

The man’s heart was full of gratitude for being who and what he was. He had a full tithe check in his pocket ready to slide into the box. He was an honest hard-working man who wanted for nothing. He was a faithful husband too – it was all just so overwhelming.

Further back was another well-to-do rich man. But he lingered just inside the door, clutching his bible, listening from afar. Unable to draw any closer, too ashamed to even lift his head. He knew that all the wealth and worldly blessing were just whitewash. He knew inside, he was as corrupt as a corpse three years in the grave.

“Mercy,” was his half audible prayer. “Mercy.”

Only one of these men went home Justified.