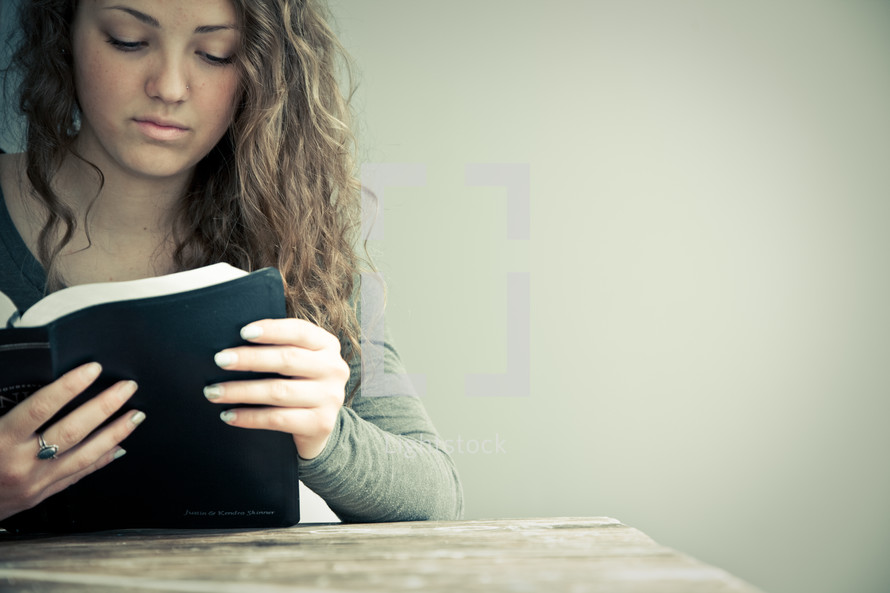 The war of gender pronouns began some time ago. The modern emphasis of gender specific pronouns has changed the way we read and listen. Egalitarianism’s mission is to level the sexes, eliminating the God ordained distinctives between men and women. For example, we are told to say humankind, not “man,” when speaking of the human race.

One consequence of this is that when you turn to a text that does not adhere to that modern principle, a woman reads the word “man,” and likely reads “male.” The result is that unless the text is written in a she/her format, the modern female reader might assume there is sexual exclusivity to the text, that is not actually there and thereby, reading into the text a distinction that does not exist. We lose the covenantal reality of language. Man (Adam) is mankind.

Therefore, a woman might struggle with Psalm 8:4 by reading the pronouns incorrectly, “what is man that you are mindful of him, and the son of man that you care for him?”

Essentially, modern women are being taught to not see themselves in the texts of scripture. The fact that modern translations engage in this gender dysphoria, doesn’t help.

Our equality is Christ, as it says in Galatians 3:28; “There is neither Jew nor Greek, there is neither slave nor free, there is no male and female, for you are all one in Christ Jesus.” Yet the uniqueness of each sex is not lost as we see in the Apostle’s household codes (Ephesians 5:21-6:9; Col. 3:18-21; 1 Pet. 2:18-3:7). This reality is Trinitarian – unity, and diversity existing in loving harmony.

We must reject the lies and schemes of the modern secular culture and learn how to read the scriptures properly again.